An adaptation of Sonya Hartnett’s award-winning novel seen through the eyes of Harper Flute as her family fights to survive the great depression in Australia. As life on the hot, dusty land becomes harsher, Harper watches her father descend into alcoholism and her younger brother Tin – who was “born on a Thursday and so fated to his wanderings” – escape into a maze of tunnels he digs compulsively into a subterranean world of darkness and secrets. 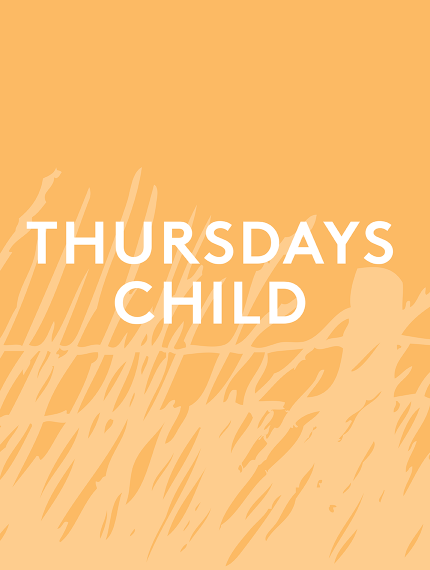