The Tenant of Wildfell Hall

An adaptation of Anne Bronte’s ground-breaking novel which centres on the fate of Helen Huntingdon, forced out of her home by the brutality and infidelities of her drunken husband, and who proceeds to make a life for herself and her young son, Arthur. 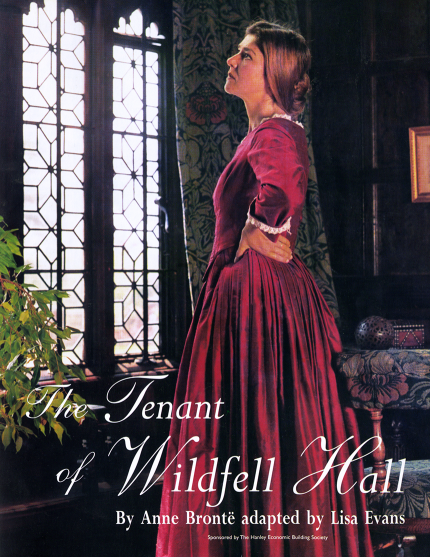